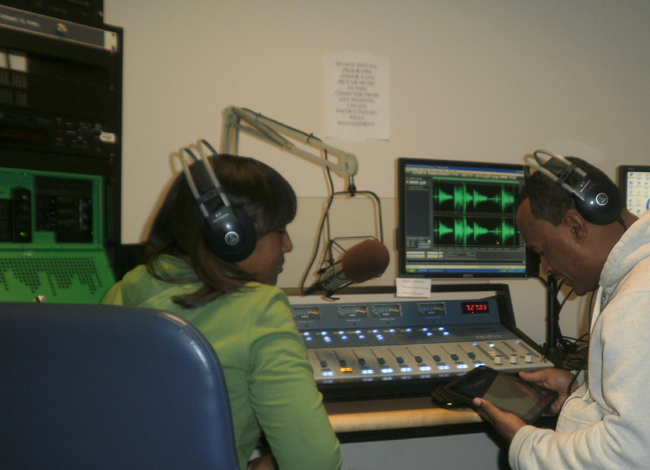 The Black Death has a unique sound that combines the hard with the melodic, the distant with the intimate and the harsh with the serene. This unique emerged from the industrial slums of Birmingham, Englands music scene in 1968 after a Halloween night, junior high school talent show. The Black Death play classic heavy metal guitar with pulverizing riffs and wailing vocals. Quickly establishing a reputation for outrageous stage shows and diabolical sense of black humor. The group has recorded with different labels through the years. They regrouped in 2013 with Eric, John and Barry.

Sony has expressed great interest in The Black Deaths promising musical career, offering a recording deal and a management contract. Offers sure keep coming in for this innovative, passionate band. Their record will be released in 2018. The Black Death has performed across Europe including England, Australia and the rest of the rest, in well-known venues like CBGB's, Whiskey A GO GO, Old Grey Whistle Test, Royal Albert Hall and Madison Spaure Garden. Look for them to bring their exciting, classic new sound to your city soon. Listen to them as they make waves and break down doors with their hard driving music. They still bring the noise after all these years.